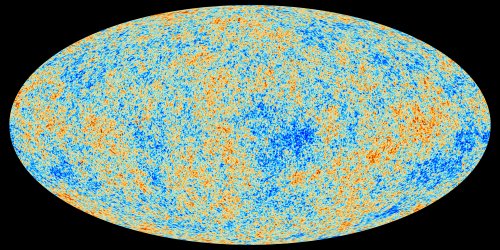 Quantum Inflation in the Planck Era and Beyond

Over the 25 years from the Planck Cosmic Microwave Background (CMB) satellite go-ahead to our 2018 Legacy release, cosmology became a precision science that established our standard model, full of dark energy and matter, as well as "ordinary" baryonic matter. But it is the Planck maps of the ultra-early Universe that I will concentrate on. These reveal a remarkable simplicity in the quantum fluctuations that create the cosmic web of galaxies that we inhabit. In future CMB and Large Scale Structure experiments we are in quest of "beyond the standard model" physics, in more complex quantum density-structures and in graviton fluctuations. This a tale of 4 Plancks : the satellite, Planck’s constant for quantum fluctuations and for their Fokker-Planck quantum diffusion, all happening rather near the Planck energy-scale. 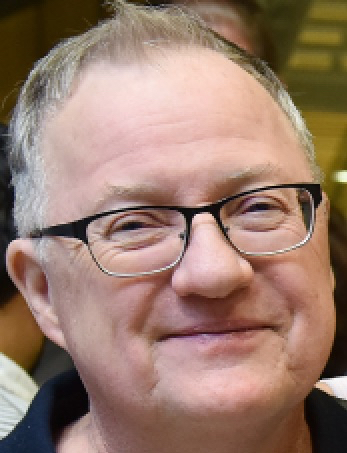