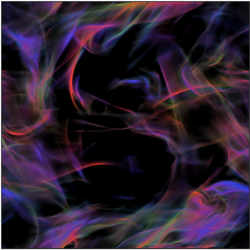 Prix des trois physiciens : Edith Falgarone - A tale of turbulence and gravity
From molecules to galaxies in the early universe

Turbulence is ubiquitous in interstellar and intergalactic matter. It has so far escaped theory because it is highly supersonic, magnetized and pervades multi-phase media. It is fed primarily by gravity but its dissipation, a key issue in the star formation process, remains elusive. Turbulent dissipation is intermittent in space and time. While this fundamental property is well studied theoretically and in flow experiments, it can only be approached with dedicated numerical simulations in the case of cosmic turbulence. We have detected the non-Gaussian statistical signatures of turbulent intermittency in the velocity field of interstellar matter and this led us to predict that specific molecules can be quantitative markers of the dissipation of cosmic turbulence. The recent discovery of one of these molecules in starburst galaxies at high redshifts has been a major surprise that has modified our perspective on galaxy growth in the early universe and reveals that cosmic turbulence is far less dissipative than predicted by cosmological simulations. 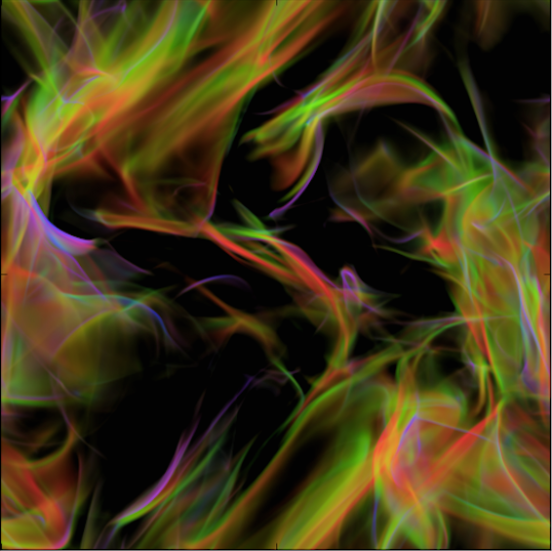