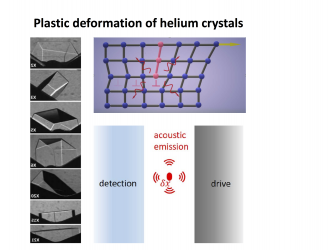 Quantum effects dominate the behaviour of helium, to the extent that it remains liquid down to absolute zero and 4He bose condenses and becomes superfluid below 2.17 K. Helium can be frozen by applying pressure and the behavior of helium crystals is also dominated by quantum mechanics. I will describe the unique mechanical properties of this quantum solid. One of these is “giant plasticity”, an extraordinary softening of the elastic shear modulus due to freely gliding dislocations. Dislocations are also responsible for plasticity and we have recently deformed helium crystals at temperatures as low as 20 mK. Above 400 mK solid helium is extremely soft and flows steadily via thermal creep. At the lowest temperatures, it becomes brittle and deforms by sudden slips below 400 mK. These microscopic “quantum earthquakes” are dislocation avalanches. They can occur in a fraction of a microsecond, emitting sound waves at MHz frequencies. Finally, I will briefly describe current measurements looking for flow through solid helium, a signature of a possible “supersolid” state in 4He crystals. 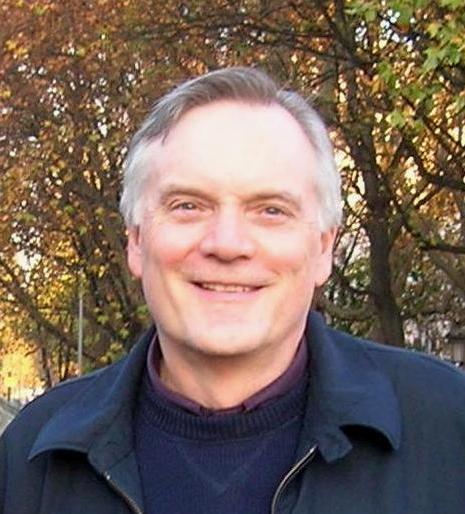