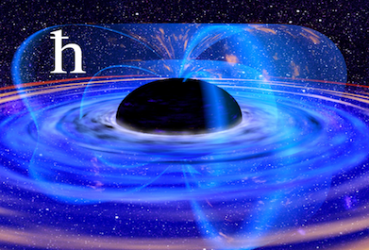 The hydrogen atom for quantum gravity 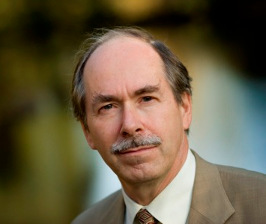 Three important insights are needed to understand quantum black holes, conservation of information, complementarity and firewalls. One : the gravitational interaction between in- and out-going particles is essential, two : the spherical wave expansion yields modes that are uncoupled, so that handling these modes separately, yields complete transparency, and three : antipodal identification turns mixed states of Hawking particles into pure states, without singularities. Neglecting any one of these three points turns black holes into complete mysteries, while they can be as transparent as the hydrogen atom. It is shown how every partial wave obeys a very simple, easily solvable, Schroedinger equation (just as in the hydrogen atom), showing how pure quantum states evolve. However, we do end up doing "new physics", as soon as we apply the required cut-offs at the Planck scale. It implies the necessary existence of new transformations that remove firewalls.

Biography : Gerard ’t Hooft is a Dutch theoretical physicist, world renowned expert in the fields of quantum field theory and quantum gravity. In collaboration with his PhD advisor Martinus Veltman, he gave the mathematical foundations to the electroweak theory by showing that Yang-Mills theories are renormalizable. Gerard has made seminal contributions in the fields of gauge theory in particle physics, black holes and quantum gravity, and foundational aspects of quantum mechanics.

Gerard was awarded the 1981 Wolf Prize in Physics together with Victor Weisskopf and Freeman Dyson. In 1999, he was awarded the Nobel Prize which he shared with Martinus Veltman for their work on ``elucidating the quantum structure of electroweak interactions’’.