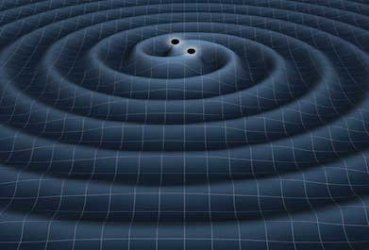 This Seminar is the second part of the yearly Department Lecture The first part is accessible here.

Biography : Dr. Alexandre Le Tiec is a CNRS Junior Research Scientist working at the "Laboratoire Univers et Théories" of the Paris Observatory. His research interests include black holes, gravitational waves and dark matter. He has been awarded the Chandrasekhar Prize of the International Society on General Relativity and Gravitation. He teaches General Relativity to second-year Master’s students at the Paris Observatory.