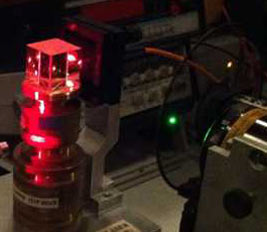 After completing their thesis, most students go on to academic careers, based in universities, research institutes or laboratories, but many also embark in the increasing range of science-related career paths.

An introduction to research careers is organized for physics students during the second year of the program.