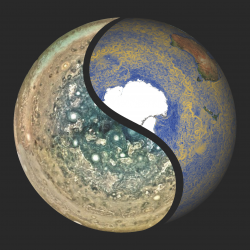 Ocean mesoscale vortices are turbulent structures tens of kilometers wide that play a central role in transporting tracers such as heat, salt and carbon. In the Southern Ocean, the associated buoyancy transport crucially sets the deep density stratification of neighboring ocean basins. Because of the rather coarse grid of global climate models, however, individual mesoscale vortices are not resolved explicitly and the associated turbulent transport needs to be parameterized. I will describe our recent effort to derive such a physically-based parameterization based on a hierarchy of idealized models of oceans and planetary atmospheres. 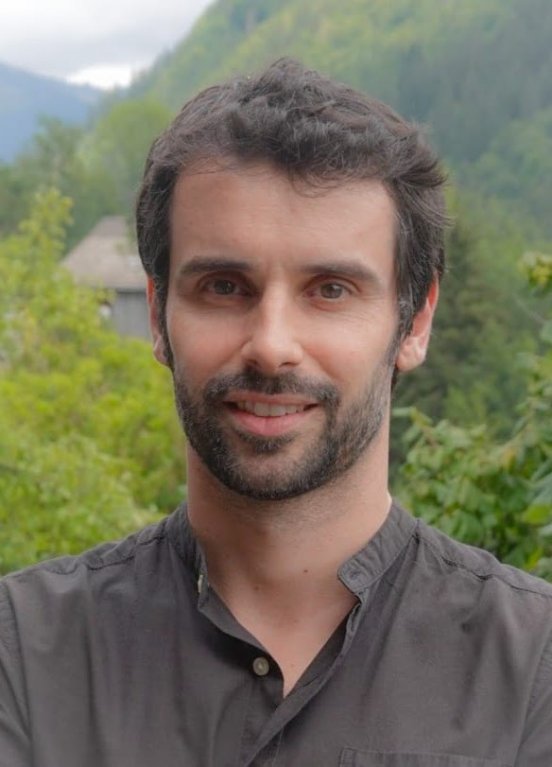