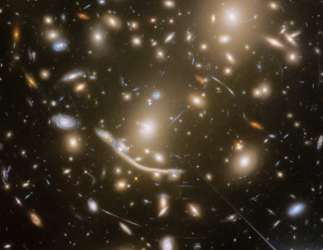 The role of dwarf galaxies in the star formation history of the universe has long been overlooked, primarily because of observational challenges and the predominance of bright, photometrically-selected galaxy samples. For instance, the luminosity function (which indicates the prevalence of galaxies as a function of their luminosity) at high redshift indicates that dwarf galaxies are the dominant population and are therefore the best targets to understand galaxy formation and evolution across cosmic times. In this presentation, I will show how the combination of strong gravitational lensing offered by massive galaxy clusters can help us uncover the smallest structures to form at the earliest epochs. I will present a road map for estimating the contribution of galaxies to cosmic reionization, which marks a global change in the state of the baryonic matter in the Universe. We are now on the verge of probing the extreme faint-end of the luminosity function (galaxies a thousand times fainter than the Milky Way) where we expect the number density of dwarf galaxies to drop due to inefficient star formation. I will discuss some fundamental implications of this potential turnover regarding the feedback processes that regulate star formation in early galaxies. Finally we will see how the James Webb Space Telescope, which has just reached its final destination at L2, will help us answer these question and dramatically improve our understanding of galaxy formation and the process of cosmic reionization. 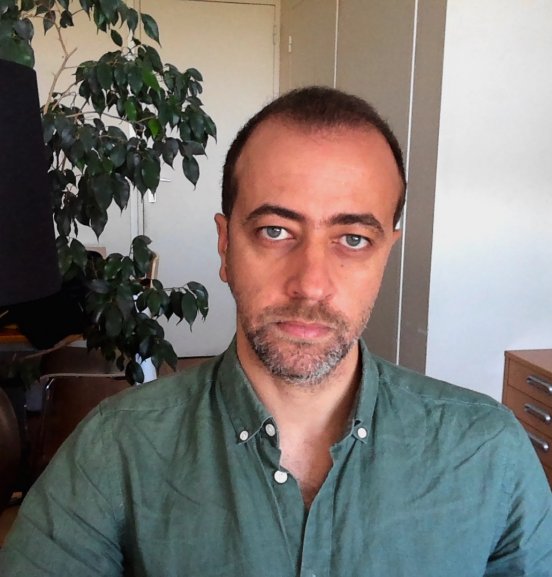