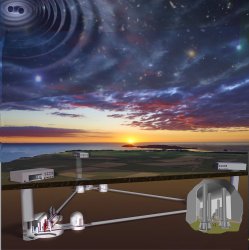 Ground based gravitational-wave astronomy in the next decades - Matteo Barsuglia

After the first gravitational wave detection in 2015 and the GW170817 multi-messenger observation, the gravitational-wave astronomy has evolved rapidly. LIGO and Virgo detectors have performed their 3rd observing run between April 2019 and March 2020 and the third catalog of gravitational-waves sources (GWTC-3) has just been released, with a total of 90 sources detected so far. Upgrades of LIGO and Virgo are planned in the decade 2020-2030, increasing the scientific potential of the gravitational-wave detector network, which will include two more instruments in the next years : KAGRA in Japan and a third LIGO in India. In the decade 2030, the Einstein Telescope project, an European underground gravitational-wave observatory, aims to increase the sensitivity of current detector by one order of magnitude. In this seminar, after an summary about the current gravitational-wave observations, I will be describe in detail the LIGO-Virgo plans for the 2020 decade and then the scientific objectives and plans for Einstein Telescope. 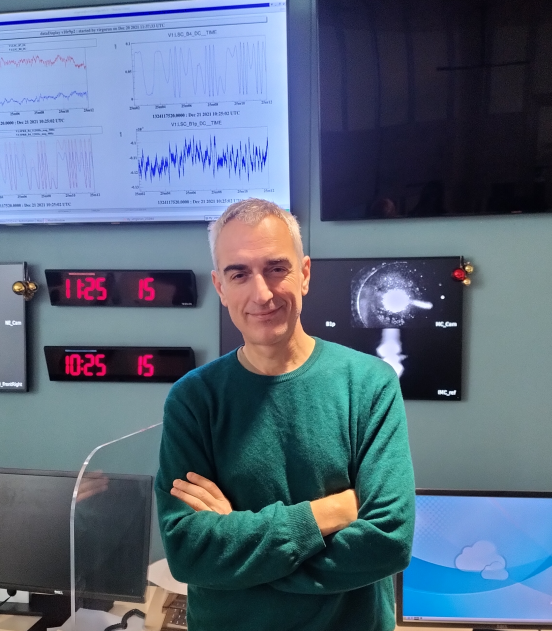