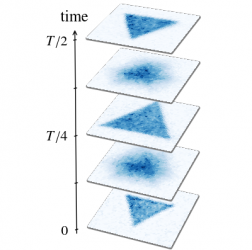 Scale invariance for quantum fluids : solitons and breathers in a 2D gas

The physics of many-body systems strongly depends on their dimensionality. With the realization of quantum wells for example, it has been possible to produce two-dimensional gases of electrons, which exhibit properties that differ dramatically from the standard three-dimensional case. More recently, a novel environment has been developed for the study of quantum physics in low dimension. It consists of cold atomic gases confined in tailor-made light traps, forming a thin layer of material particles. In this talk I will present some recent investigations of the physics of 2D Bose gases, in relation with their scale and conformal invariance. In particular I will show an unexpected result : there exist "breathers", i.e. specific initial shapes that lead to a periodic evolution of the fluid, in spite of the multi-modal and non-linear character of its equations of motion. 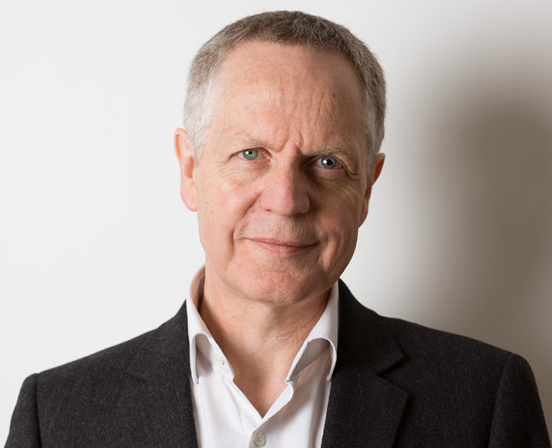