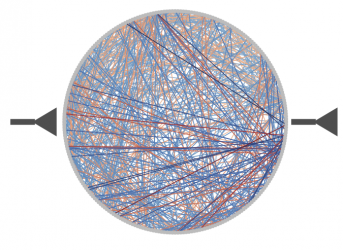 From “cognitive-type” neural microcircuits to the global brain

I will introduce the concept of “cognitive-type” neural circuits, in contrast to sensory or motor systems, that are capable of decision-making and working memory. These circuits are nonlinear stochastic dynamical systems characterized by a duality of slow transients and attractor dynamics. I will also discuss the current debate on the highly variable dynamical nature of such brain systems, with an emphasis on subspace analysis of neural population trajectories. More recent work in this direction focuses on the development of large-scale modeling of mammalian neocortex, based on mesoscopic directed- and weighted inter-areal connectivity data. Our work revealed a hierarchy of timescales across the primate cortex, which is mathematically formulated as a problem of spatial localization of eigenmodes with diverse timescales, in spite of dense recurrent connections. This finding challenges conventional graph theoretical analysis, and suggests a mechanism for the emergence of new functions in different parts of the cortex. 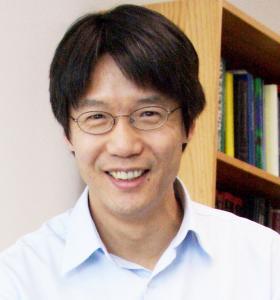