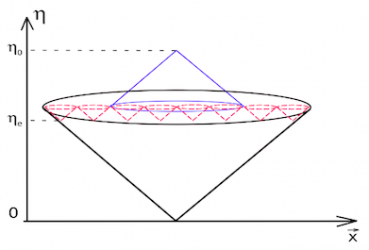 The Universe before the hot Big Bang

The key issue in this regard is the theory and observational data on cosmological perturbations - inhomogeneities in the energy density and, hopefully, relic gravity waves. We take a bottom up approach, and discuss the properties of the perturbations that we already know of and will possibly uncover in the future, and on this basis try to reconstruct the earliest cosmological epoch. Even though by now we know only very basic things about the density perturbations, these unequivocally show that the conventional hot epoch was preceeded by another epoch with rather peculiar properties. The best guess is inflation, but interesting alternatives to inflation are not ruled out for the time being. One of these is (pseudo-)conformal Universe. It is likely that future observations will discriminate between various hypotheses about the earliest Universe.